This one is a bit mashed together. Its about brewing with kveik.

*update Go here and check out this pitch rate experiment done by Escarpment Labs. It also has some cool info pertaining to biotransformation.

According to the kveik godfather Lars Garshol from Larsblog 5mls slurry for a 25 liter batch is enough! This made me nervous. I did it anyway. After an hour I added more yeast. I ended up adding around 50mls of the 100ml packet. That’s 50 billion cells (more or less). Lars’ recommendation of 5mls would have given me around 5 billion cells. I did the above on my first brew with kveik using the Hordinal strain.

The amount of cells per milliliter can vary pretty widely. The old White Labs vials had around 4.5 billion per ml. The Omega Yeast packet I was using was 1 billion per ml. This range of 1 billion to 4.5 billion is what you’ll find at Mr.Malty.com. So depending on the slurry Lars is recommending somewhere from 5 billion to 22.5 billion cells for a 25 liter batch. Also worth noting is that most farmhouse beer being brewed with kveik falls into the high gravity range. 22.5 billion cells is definitely closer to my comfort level.

The point to pitching low is to get the right flavor profile. Depending on who you talk to, conventional wisdom says more yeast means less flavor or a “cleaner” expression. Worth noting is that Denny Conn shares what I understand to be the opposite view.

These time honored “principles” are applied to traditional ale strains. Regardless, I think it is worth noting that farmhouse brewers that have been using kveik for years are pitching at very “low” rates. And if your goal is the same flavor profile they are getting then you should pitch low too. Those last few lines are basically a pep talk to myself to try pitching at a lower rate on my next go around.

Worth noting is that Bootleg Biology sends 50 mls of yeast when you get the Oslo strain.

According to the Farmhouse yeast registry you should top crop Hordinal at 40 hours. Unfortunately, 40 hours after pitch was 3 a.m. I went ahead and got some at 35 hours and again at 43 and 1/2 hours after pitching. I mixed both collections into a single mason jar and popped it in the fridge, with the lid on loosely of course.

You can find all the information on how the source owners of each kveik strain are reusing their specific yeast by clicking on the link above.

I dried a portion on wax paper in the closet at around 28-30°C (82.4-86°F). I did this with both the Hordinal strain from Omega and the Oslo strain from Bootleg Biology. The photos explain my process fairly well.

Lars Garshol thinks it is possible to store kveik in a freezer for 20 years, after drying! Brian at Sui Generis Brewing has been documenting viability of some Voss kveik. His reports show a 6-8% decrease in viability per month. This lead him to estimate 40 months being about the max amount of time you can store dry kveik in your home freezer. However, the most recent update to his dried kveik series suggests that kveik could last much longer. He found that after 965 days of being stored at 10-17°C (50-63°F) someone had brewed some brew using a “yeast log” he gifted to a member of his homebrewing club! It will be interesting to see continuing documentation and find out just how hardy these yeast are. 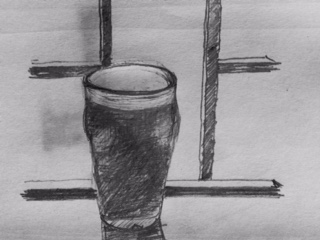 This is a general overview of how most my brewdays go. Step 1 I start by collecting all the water into a […] 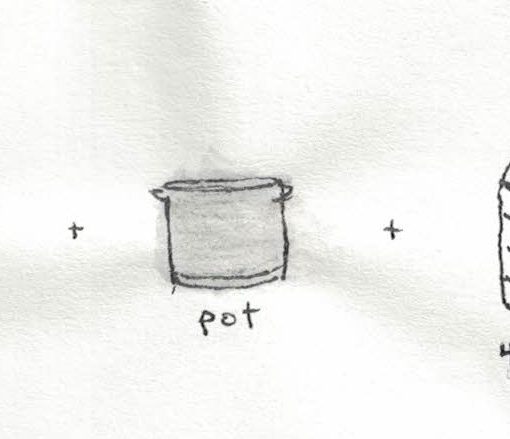