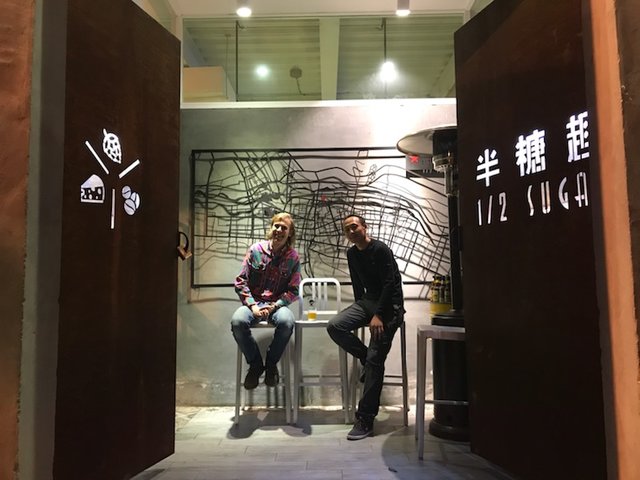 This isn’t a post about brewing with table sugar. “Half Sugar” isn’t a click-bait title. This is about the name behind a little brewpub in Xining, China called 半糖趣 (Ban Tang Qu). Translation…half sugar.

First off there are definitely better names out there. A fancier translation for the brewery would have been something like “Moderation Brewing”. I’ve tried several times to come up with one word that encapsulates the feeling and literal meaning. Moderation is as close as I get. A full literal translation gives us, “half sugar interesting”. Also…bad.

In China, the name behind a brand is important. I guess that’s pretty much universal but it seems to be doubly important here. But as often happens when literally translating something, we lose the real feeling/meaning behind Ban Tang Qu with “Half Sugar”.

I think the best interpretation of the name is “all things in moderation”. Add that to “drink to enjoy and not to get drunk” and you’ve got the gist of it. The name was meant to inspire people to come and enjoy a beer and enjoy peoples company more than getting smashed.

Like so many things in Chinese culture there is another layer of meaning behind the name. Ban Tang Qu also carries a “full-time-lover” message. These two main ideas of lover and moderation don’t seem to jive. But maybe that’s what makes the name so clever.

Drinking culture in China is rich and like a lot of things in China it has a long history. Most of the history I don’t know. It’s a topic of research for me. I can say from first hand experience that the heart behind a name like Ban Tang Qu is a bit rare. There is a big drive to compete in consumption and drinking games abound.

This is why I find it so interesting that Ban Tang Qu even came to be. It was a bastion of hope in a drinking culture drowning in hard alcohol (mostly bai jiu). I’m not trying to bash drinking games or bai jiu. Those both have their place. There is also a much needed place for drinking in moderation. Half Sugar was that place.

In another post I’ll detail the brewery and tell the story of how Half Sugar came to be and not to be. 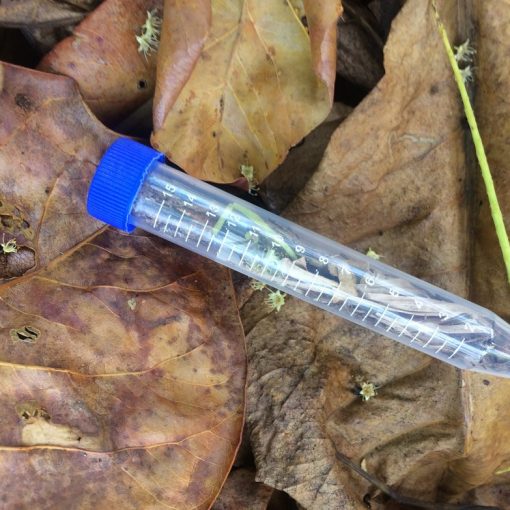 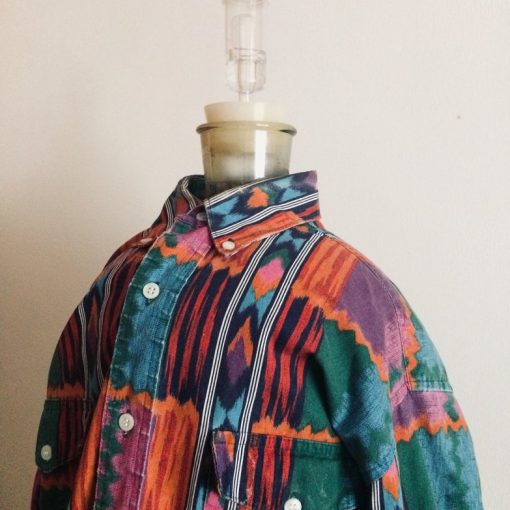 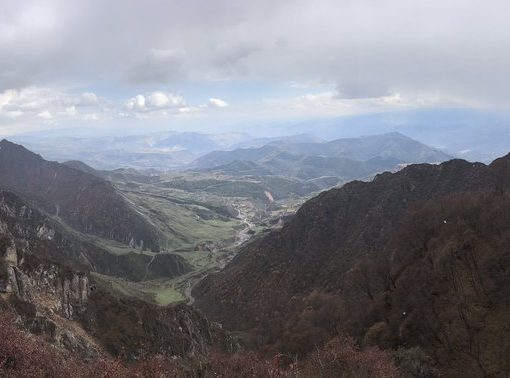 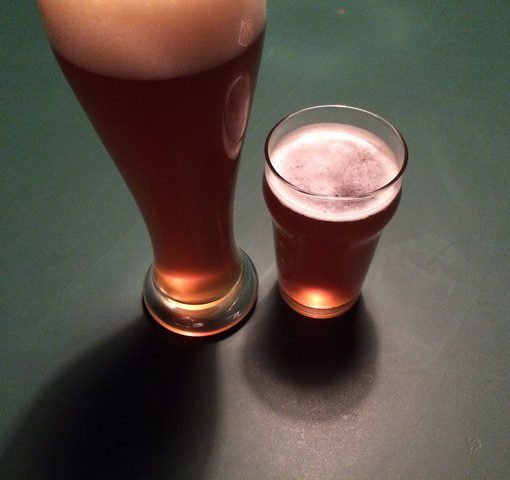